This Is Why She’s Called The Queen 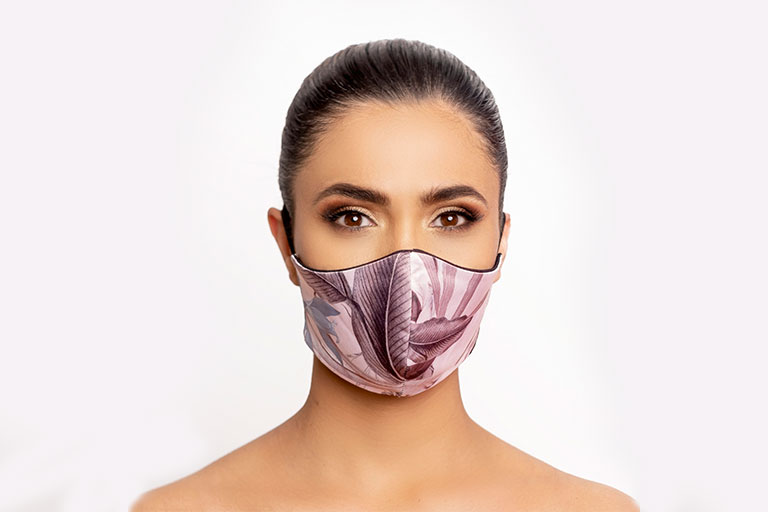 What started out with a simple brow kiosk in 2011 has now grown into a fully-fledged brand – UniqBrows – flaunting kiosks at major malls in Gauteng and KZN, complete with a product range and masterclasses. It’s a success story that has earned Unaiza Suliman the title of South Africa’s Brow Queen. In 2009, Unaiza Suliman’s personal life took a knock. In an effort to pick herself up again, she purchased a spa business in Krugersdorp (Gauteng). As with most new establishments, she had no customers and needed to come up with a plan to kickstart her business. Back then, eyebrow threading was a new technique in the area, so Unaiza decided to offer free threading services at a local organic market every Saturday.

“Women who had their brows groomed at the market eventually made their way to my spa and became regular clients,” she shares. “Business started blooming and it wasn’t long before women were travelling from Pretoria to have their brows neatened at my spa.” In fact, it was one of Unaiza’s customers who suggested she open a brow kiosk at Clearwater Mall, located on Johannesburg’s West Rand. “The idea of a brow kiosk piqued my interest and I researched international establishments, particularly Shapes Bar in the US, which continues to inspire me.”

Ready to take the plunge, Unaiza pitched the idea to the heads at Clearwater Mall but it was declined. Determined, she went back and did a threading demo, which they loved. “They finally understood what my craft was all about and could see my business as a unique offering within the centre,” she says. So, in 2011, a pregnant Unaiza opened her first brow kiosk: a 16m2 space with only a few chairs. 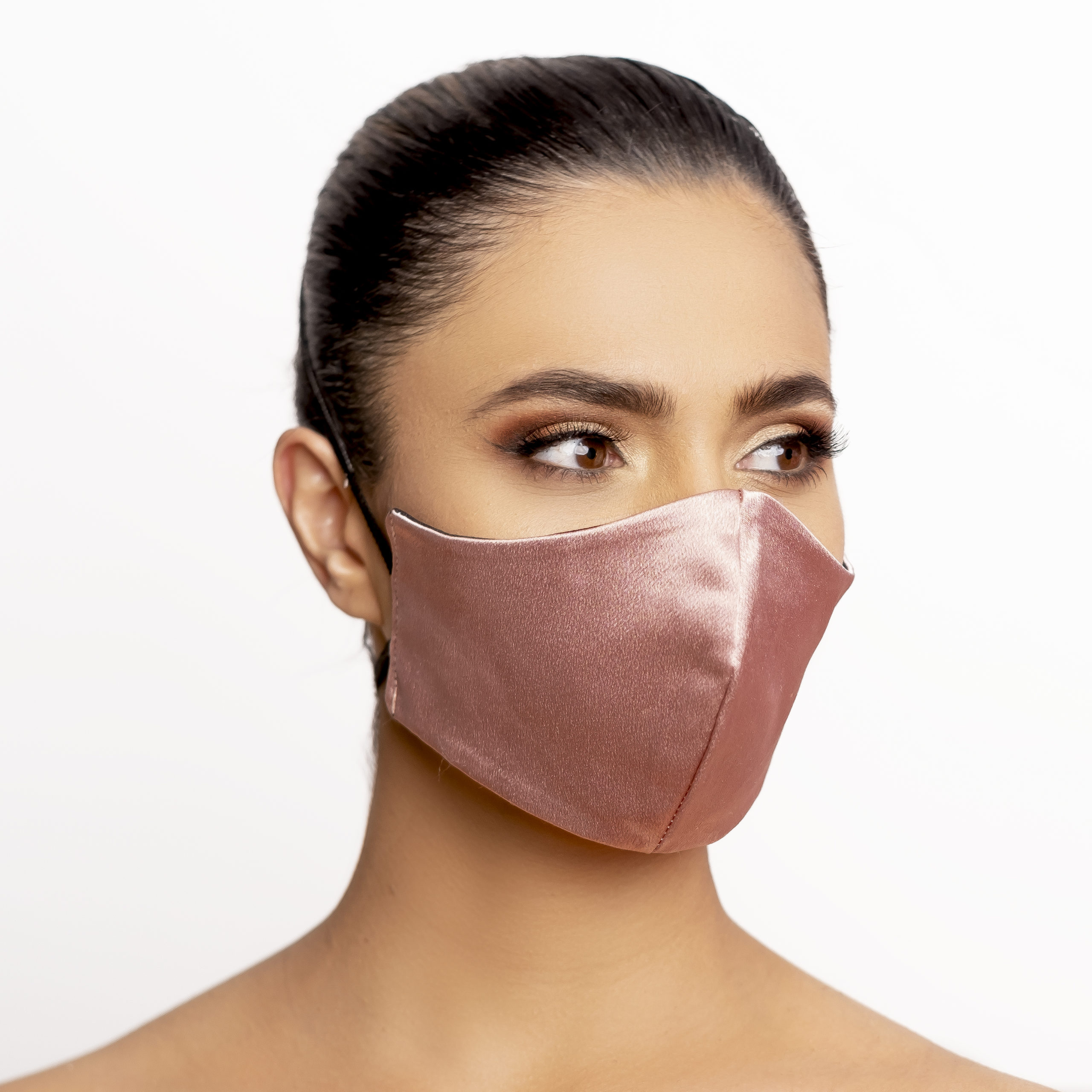 For Unaiza, traditional eyebrow neatening wasn’t enough, and she started practicing the first steps of eyebrow mapping, which excited and intrigued her customers. Queues at her kiosk became longer – she now had a growing bump and a growing business. “It was tiring having to commute from my spa to the kiosk and after a year at the mall, I decided to combine both businesses.” Clearwater Mall became her flagship store and she expanded with another store at the Mall of the South, and one in Durban. Today, Unaiza is the face of her brand and has revoluntionised brow trends in the country.

While some people view eyebrow shaping as vanity, those in the industry understand that it’s an art. “My mission is simple… to make you feel fabulous and confident with brows to match. Mine is a unique, one-of-a-kind art that focuses solely on the grooming and enhancement of eyebrows and eyelashes. UniqBrows isn’t just another brow business; we’re specialists at brow mapping, which is the most crucial step in the entire process of perfecting an eyebrow shape for each unique face. Using the brow quad ratio, I have taken a simple grooming service and elevated it, making us the masters in brow designing in South Africa,” Unaiza explains.

“Now that 80% of your face is covered with a mask, brows have never ranked this high in the beauty industry.”

Unaiza is not just an expert in brow mapping and shaping. Last year, she launched a growth serum (safe for all skin types) designed to boost lash and brow growth, extending the hair lifecycle and creating the appearance of fuller brows and lashes. Importantly, the serum is proudly manufactured in South Africa.

But for this ambitious entrepreneur, developing her own product range wasn’t enough; she also offers masterclasses and training. “Since we train women who have never touched a brow for placement in our stores, we possess a wealth of training materials, tutorials, and even written exams,” she says. The demand for masterclasses grew during the Covid-19 lockdown when Unaiza held brow recovery live sessions, which has become the Girl Boss Recovery Plan as part of her women empowerment programme. “It seemed fitting to offer this knowledge to women looking to upskill themselves and run a home-based business.” 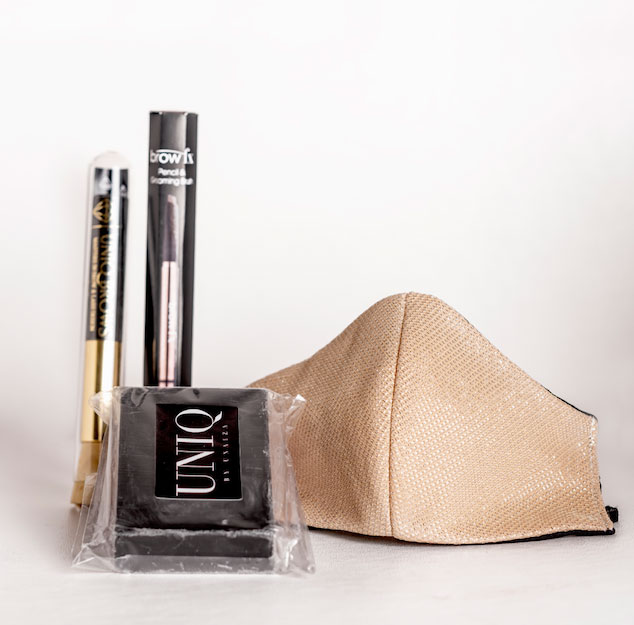 Aimed at both the average consumer and beauty technicians, Unaiza’s masterclasses teach everything there is to know about the eyebrow. It helps the viewer understand the purpose of the brow, the anatomy and physiology of hair cycles, and the muscular and skeletal system. An indepth study of the brow is accompanied by an exam for each module.

Of course, the interview would not be complete if we didn’t ask the country’s brow expert for her take on bird eyebrows…

“Bird brows became iconic in 1940 – think Frida Kahlo and her striking yet unruly unibrows. Today, the bird brow has been revolutionised but is still an unconventional trend that can be an epic fail if done incorrectly. I consider it a bizarre trend and one that has been taken too far. Creating the illusion of a unibrow does not make your brow game look strong. When the ombre brow became a sensation, that trend still looked much better than having ‘wings’ that look as though your brows are about to fly off your face.”